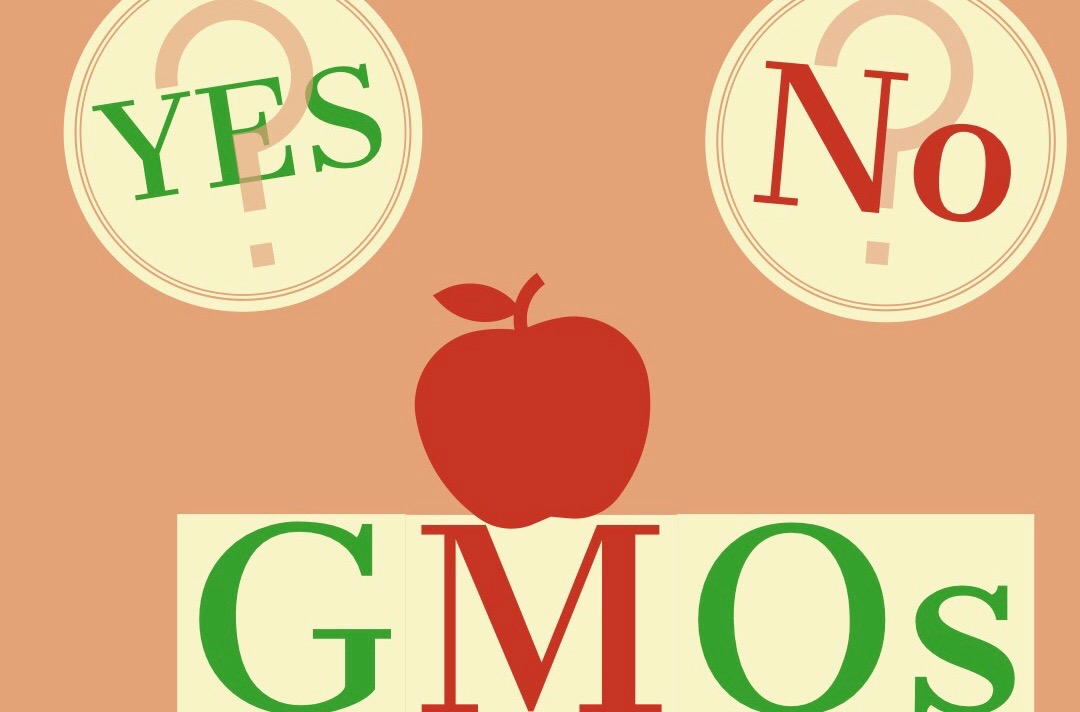 No, seriously really, GMOs aren’t bad. For years there has been debate on rather eating GMOs is adverse to your health or not, but recently studies and history has shown that eh, it might not be so bad for you.

Now hear me out, I’m not here to argue about rather the practices of certain companies are ethical, because in a lot of cases they’re not (I won’t say any names…*cough Monsanto*…), but what I intended to strictly adhere to is why consuming these products are just as safe as consuming products that are completely organic.

Ok so far starters, the science backs it up. Period. Another period. The National Academy of Sciences (NAS) delivered a report stating that “the study committee found no substantiated evidence of a difference in risks to human health between current commercially available genetically engineered (GE) crops and conventionally bred crops, nor did it find conclusive cause-and-effect evidence of environmental problems from the GE crops. ” which you can read in its entirety here. In other words, health-wise it does not make a difference if you are eating GMOs or “conventionally” grown crops, they are not even bad for the environment!

More than 50 scientist over a period of two years diligently combed through the data to come to this conclusion. Over 900 research publications were analyzed, 80+ different objective speakers were consulted with and they even went the extra mile in consulting the public, all in an effort to make absolutely sure that what they concluded was indisputable.

That is after The World Health Organization and the American Medical Association among many others has come to the very same conclusion!

The fact is GMO products are the most tested products in human history. There has been over 2,000 studies that shows consuming GMO products does not adversely affect your health more than consuming their non GMO counterparts. All this scrutiny comes after, the on average, 7-10 years of testing before they can even be sold in countries like the United States! These test cover a variety of different subjects such as the potential harm it could cause to humans and animals ( I mean these test went above and beyond! In researching for this blog, I found a study that was done about horizontal gene transfer, which looked at the possibility of edited genes in plants transferring to the genes of the bacteria in our gut and how that would in turn affect us! Who would have thought of that).

These same studies has also come to the conclusion that GMOs can actually reduce the use of pesticides in the growing of our crops. In fact, one of these studies has concluded that in some cases GMO crops has reduced the use of pesticides by up to 37% while increasing crop yield by up to 22%. So not only are GMOs safe to consume, but they reduce the dependency of the use of chemicals that when we consume, has no nutritional value and are potentially hazardous to our health.

Now I know plenty of people will remain skeptical of the literally thousands of different researches done by hundreds if not a thousand different scientists. But, if you are still not convinced just take a step back and look at history. GMO products has been around now and has been widely consumed for about 25 years. If GMOs caused cancer and tumors, which is the common fear, these cases would have been widely documented. And do you see any? Are there any news reports in circulation pointing to where a single person has died from some illness brought onto them by GMOs? I’ll leave you to answer that question.

There are a few reasons GMOs are not only safe, but are important to us

When weighing the benefits and looking at the conclusion of thousands of research, it is abundantly clear to me that, not only are GMO plants safe to consume, but they are going to be a much needed resource for us going forward.

While some of us may have won the geographical lottery in that we are born in areas of the world that produce the diverse array of crops required for all of our nutritional requirements , the fact remains that many of us do not. I’ll use a small example, around 2 million people die per year in a certain part of the world because of a Vitamin A deficiency in their diet. The Golden Rice Projectis a project that is currently attempting to rectify this issue by introducing rice that has be Genetically Engineered to contain high levels of Vitamin A to the area, making available, a life saving agricultural product.

Aside from the fact that genetically modified plants can be made to be more nutritious or made to contain missing nutritional substances required by our bodies, they can also be made to resist a hazardous environment. I lightly touch on the fact that you can engineer crops that reduces the dependency on pesticides, but what I didn’t mention is the fact that GMO crops can be engineered to resist drought and higher temperatures brought on by climate change. Which is highly important because a study found that over 500,000 people will die by the year 2050 due to climate change affect on food production.

So it’s clear that GMOs are not only safe but in the coming future will be vital to us. My hope is while people fear it right now because the concept is so foreign to what we are use to and we don’t completely understand it, that it will change shortly as more and more research is done showing GMOs are safe. The world’s population is also growing at an alarming rate and we will soon lose the ability to feed everyone with the conventional way of growing crops…so there’s that. 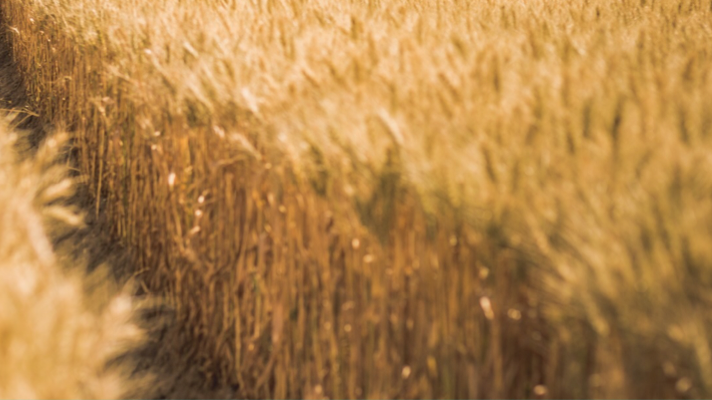 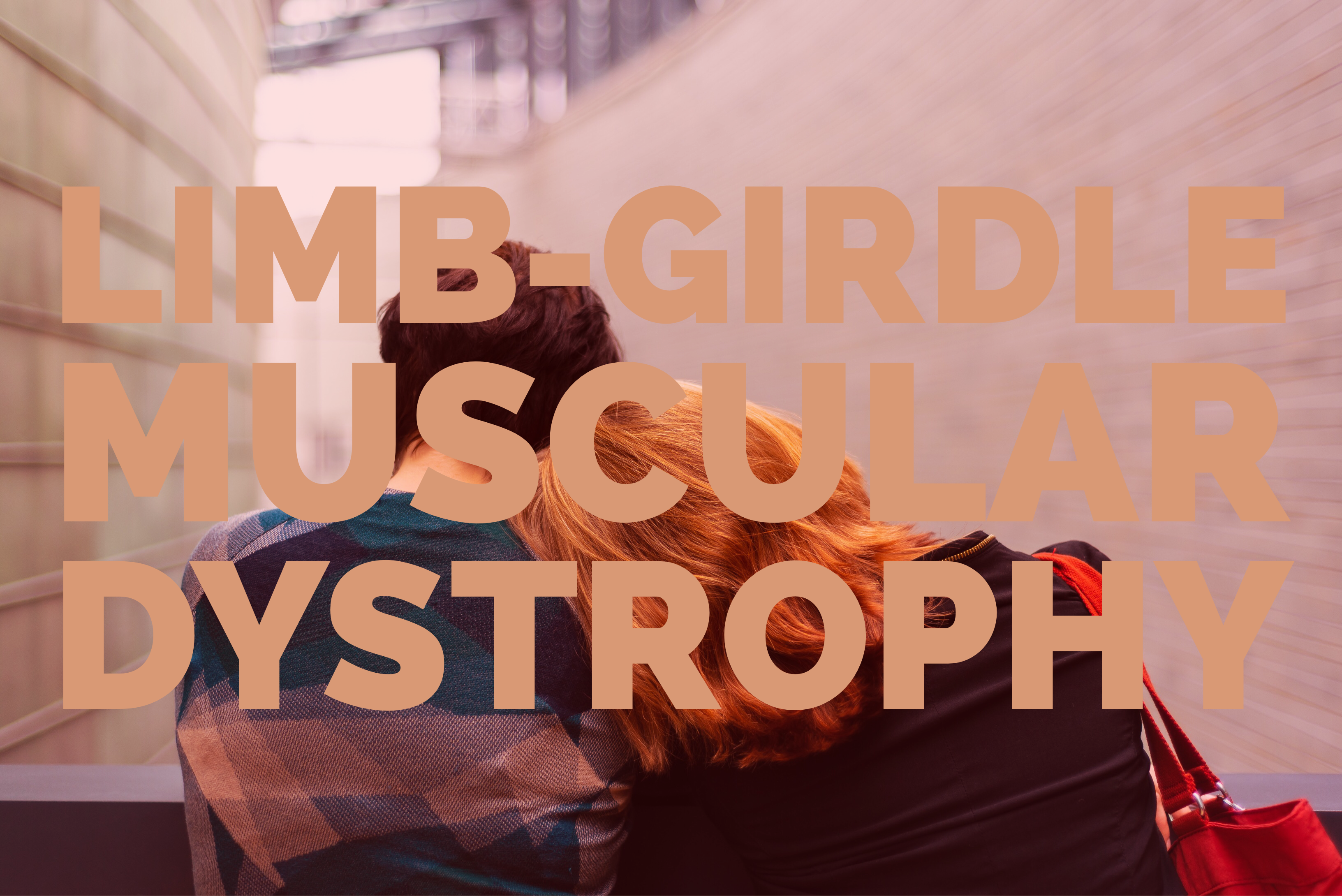 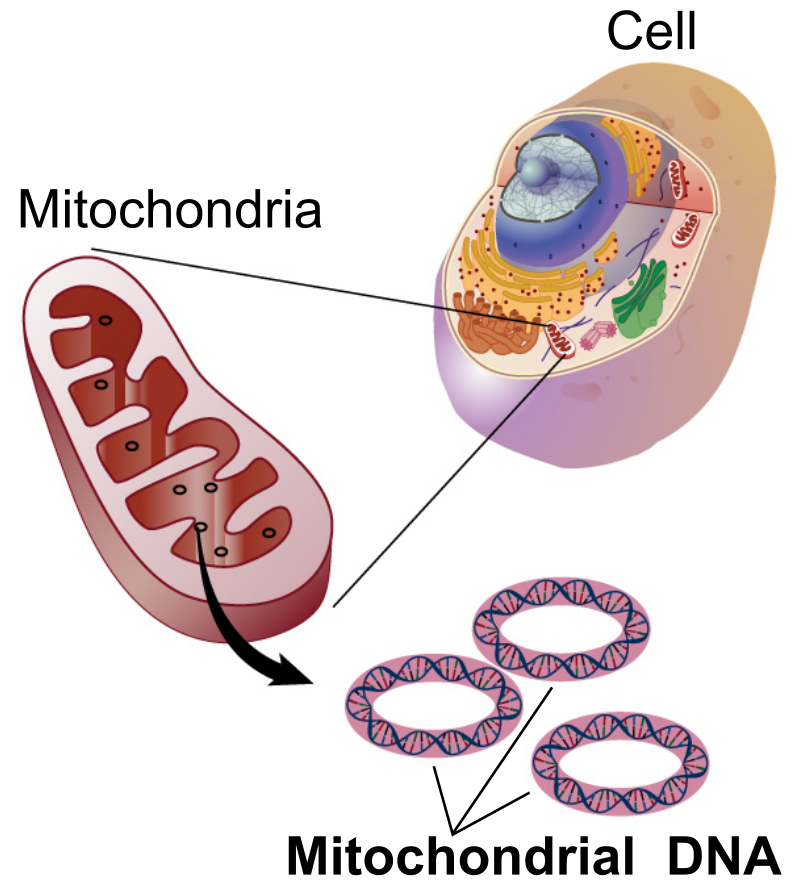 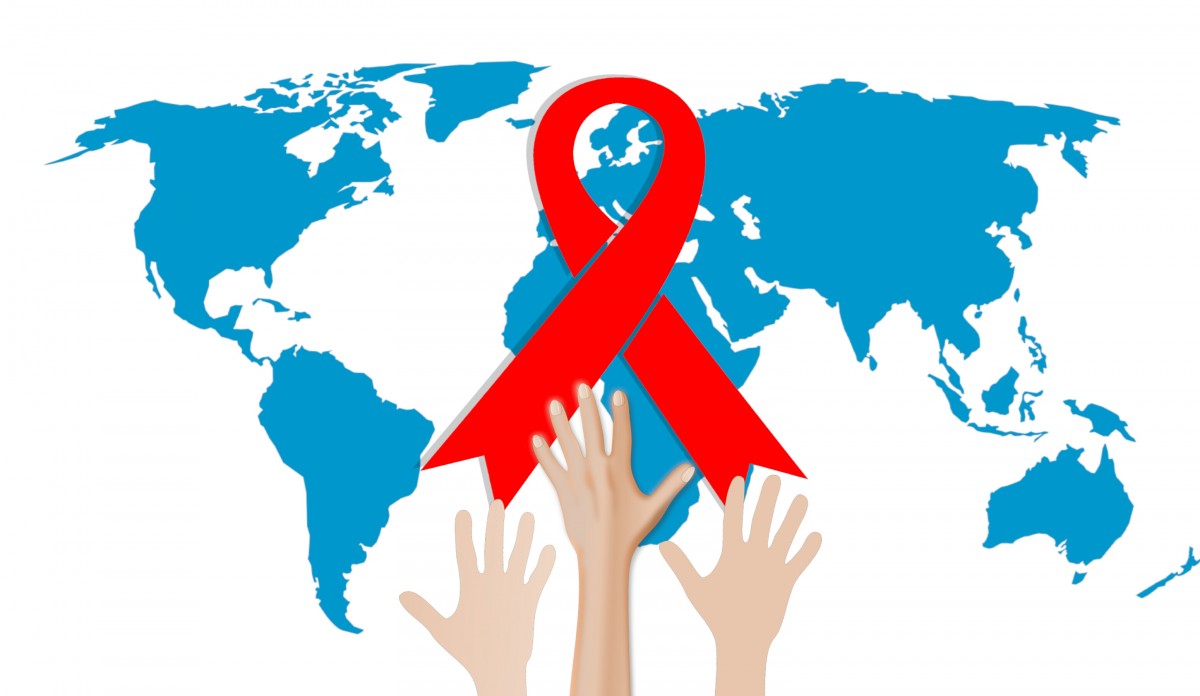